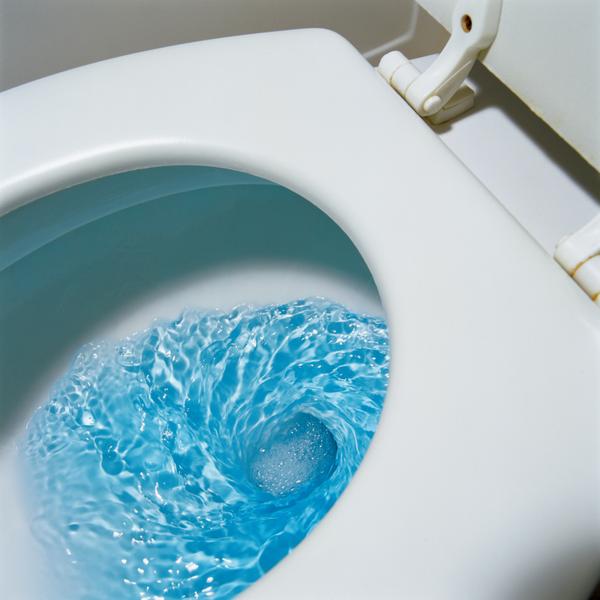 I got a big kick in the pants yesterday.  My phone contract has been up since sometime in August.  And my iPhone is older and it needs to be charged at least twice a day.  Last time I updated my apps, I had to delete half of them.  There was no room for all of them, my photos and my music.

I was at the Liz with the cycling team for a final meeting.  I was in the ladies room, in the stall, finished with my business and re organizing myself.  I heard a thud.  I turned around.

I’d heard tall tales that a submerged phone, an iPhone, may survive a watery fall.  Miracles were occurring, my phone still turned on and I was still able to use it.  I downloaded my photos to dropbox and sent out a fateful text “i dumped my iphone in the toilet and it still works”

That was the last thing I did with the phone….

A haze appeared on the screen.  The AT&T logo switched to No Service.

My phone was dead.

I hopped in my car and raced to the Apple store.  I needed to get there by 6 pm to get a new phone.  And that’s what I did.

I had been indecisive about which new phone to get.  My decision was easy, once I was at the store.  They only had the 5c models available.  They couldn’t promise me when a 5s would be available, so I pulled the trigger.

Isn’t she pretty? I love her. 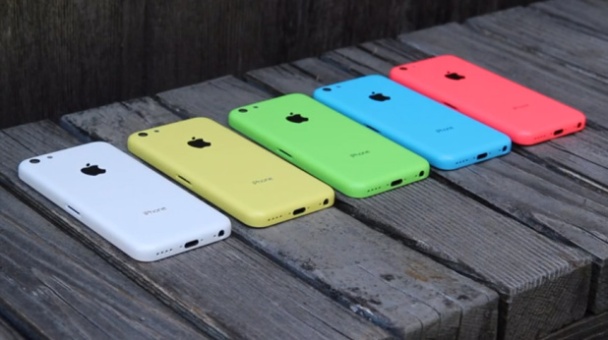 (And yes, my older model is now a coaster. A very expensive coaster.)

a little pellet of hell
View all posts by hellpellet →
This entry was posted in I <3 the Internets, Shenanigans and tagged 24 months, Apple Store, contract, decisions, iPhone, iTunes, nasty fall, new iPhone, renew. Bookmark the permalink.