A week out from FaerieCon

I”m feeling like I’m going to be done with the designing and fabricating of my costumes soon.  In the next few days I’ll be done.  About a week early.

That’s never happened before!  Part of the reason I’m done early is that I have two full costumes from over the Summer that no one really saw.  So a little tweak here and an added bit and bob there and those two entire outfits are ready.

I’ve been able to really focus on one particular costume.  It’s green.  And it’s been an amazing process.  I’ll tell you more about it later.

I’m also building an actual wardrobe of Steampunk pieces.  You know.  Like regular clothes.  That is pretty exciting.  It’s a mix of black, cream, white and greens.  I’ll try to get some pics together before I go.  Until then, enjoy some true Steampunk pros. 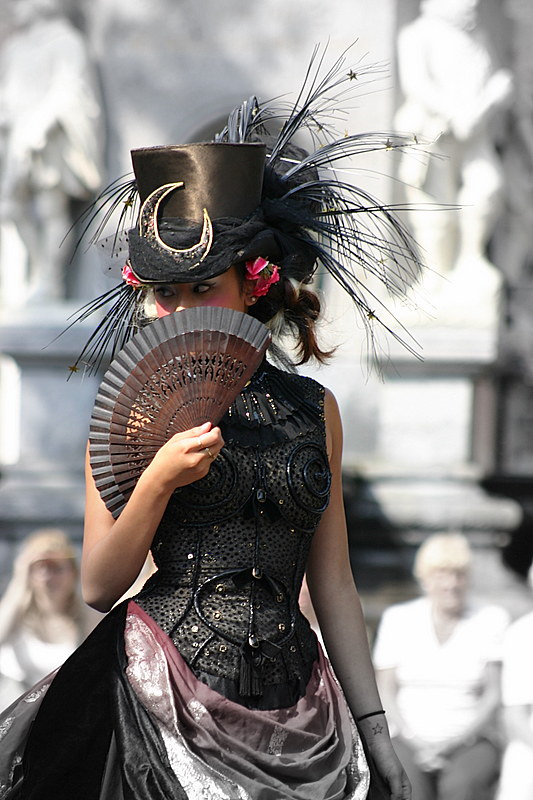